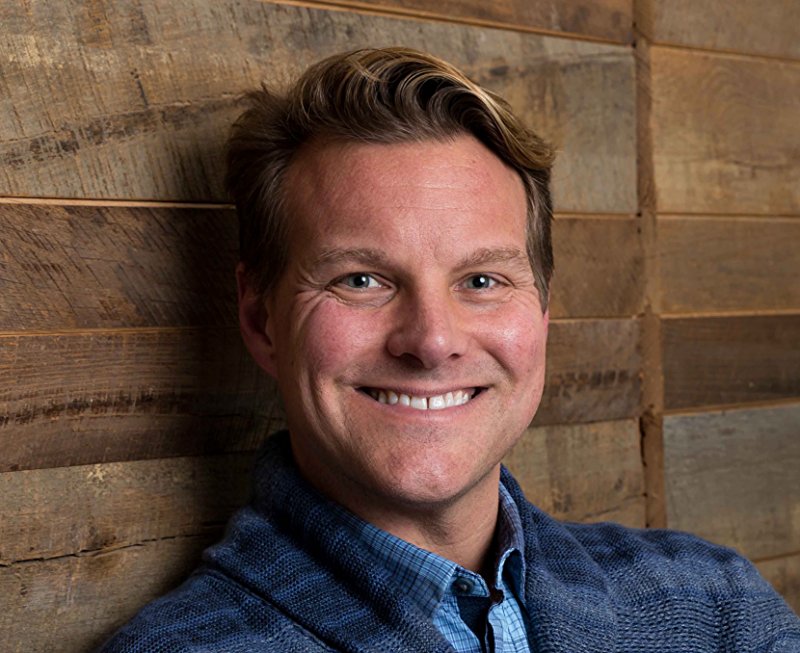 It gives us great pleasure to welcome Brian Peyton Joyner as the guest on Episode 134: Bridge the Divide!

This week Brian Peyton Joyner joins the show to discuss his novel, The Wisdom of Stones, the struggle Brian went through coming out as a senior at a Baptist College, his podcast, and his Agreeable Disagreement movement!

Brian Peyton Joyner was born and reared in a small town in South Carolina. He spent the first years of his life living in a trailer in Iva, South Carolina, a town of about a thousand people. HIs Grandpa used to brag that at least it had a red light, whereas its rival city did not. When he was young, he moved to Anderson where he attended public school, including T.L. Hanna High. In 1988, he graduated top of his class. His valedictory speech contained so many quotes (many in Latin) that he’s grateful VCRs no longer exist.

He next attended Furman University, a liberal arts college that was affiliated with the South Carolina Baptist Convention when he enrolled. His senior year, he came out of the closet and broke off his engagement to his high school sweetheart. That same year, Furman decided to break its ties with the SC Baptists and became an independent university. Coincidence? Albert Einstein said, “Coincidence is God’s way of remaining anonymous.” Brian tends to agree with him.

During his first year of law school, he worked retail across Michigan Avenue from the man that would later become his husband. Even though they spent almost a year no more than a hundred yards apart, they didn’t meet until 13 years later.

In 1996, he took a job at one of the largest law firms in the world and moved to San Diego, California. Ten years later, he met his husband. They married on Halloween in 2008, and four days later Prop 8 passed.

For twenty years, he made his parents proud when he worked as a corporate attorney. But on August 1, 2016, he quit his job (and disappointed his parents). He’s now a full-time writer, speaker, and advocate for “agreeable disagreement.”

His debut novel, The Wisdom of Stones, was published in May 2017.