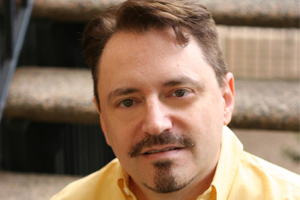 It gives us great pleasure to announce Michael Holloway Perronne as the guest on Episode 116: Caucasian Rhythm Disorder!

This week Michael Holloway Perronne joins us to discuss his latest work, Gardens of Hope, and its setting in a Japanese concentration camp, as well as placing stories in the deep south, and his next emotionally-charged project.

Michael Holloway Perronne is the author of eight books including: “A Time Before Me,” “Falling Into Me”, “A Time Before Us, Men Can Do Romance” “Gardens of Hope,” and “Embrace the Rain.” His debut novel, “A Time Before Me” won the Bronze Award, Foreword Magazine’s Book of the Year Award in the Gay/Lesbian fiction category.